There are many reasons why individuals should adopt a dog. For one, by doing this one can simply save an innocent life. Not many people choose to adopt. When about three million adoptable dogs are introduced to there shelters each year, every single one of the three million are euthanized because of this. Each time an individual chooses to adopt a dog, they reduce the chance of the puppy being amongst the three million euthanized victims. Another reason it is important and encourage to adopt a dog is because they are typically great animals that can eventually become wonderful companions. Many people associate canines that are up for adoption as either reckless or diseased, which is certainly not the case. Most people also believe that the puppies up for adoption are not house trained. This is also incorrect. Most rescue/shelter dogs are actually house trained, which is very important because furniture will not be damaged while caring for a new pet. Another great addition to adopting a dog is saving money. All medications, vaccinations, or neutering is already included in the price of adoption. Not only does one not have to go through these time consuming processes, but they also don’t have to pay the typical price for them either. Adopting dogs can also help get rid of puppy breeding facilities called mills. Mills are run like factories where dogs are most often mistreated. They are not given enough food, attention, or medication. This causes most of them to become violent towards humans and sickly. If these mill puppies are not sold, they are also either auctioned off, murdered, or left out in the streets where they would eventually die as well. It is also smart to adopt a pup because animal shelters make it quite simple and easy for individuals to adopt their future companions. They take into consideration what one desires regarding the looks, habits, and background of the canine. Adopting a dog, or any animal for that matter, is also extremely beneficial to an individual’s self esteem and psychological process. When an individual can care about another being and save them from a life of hardship or death, a great deal of reward is to be found at the end of the tunnel. 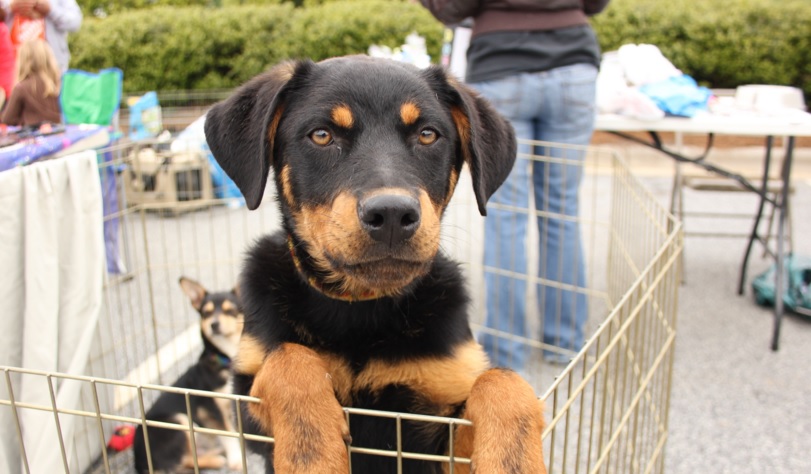 Many people associate canines that are up for adoption as either reckless or diseased, which is certainly not the case.

There are many reasons why individuals should adopt a dog. For one, by doing this one can simply save an innocent life. Not many people choose […]
Do you like it?0
0 Read more 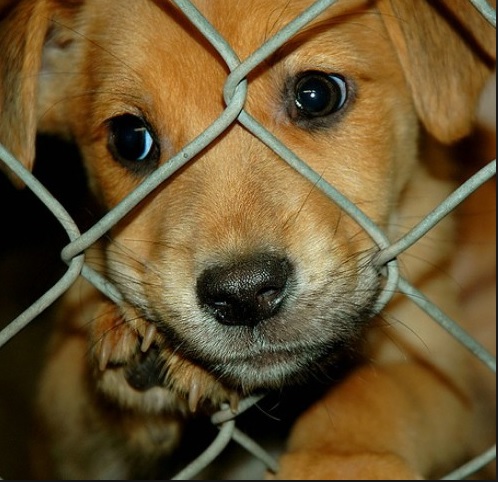 Dog parks provide a wonderful escape for both pups and their owners. Dogs can roll in the grass, follow new smells, and greet each other to […]
Do you like it?0
0 Read more

Daycare doesn’t have to be a backup plan for the busy pet parent. It can be what your dog may need in general to thrive as […]
Do you like it?0
0 Read more
Prev page
123
Next page